In February 2021 I was honored to be selected as the Oustanding Faculty member from the College of Arts and Sciences during an online ceremony sponsored by the Washington State University Provost, Dr. Elizabeth Chilton. During the ceremony College of Art and Sciences Dean Todd… 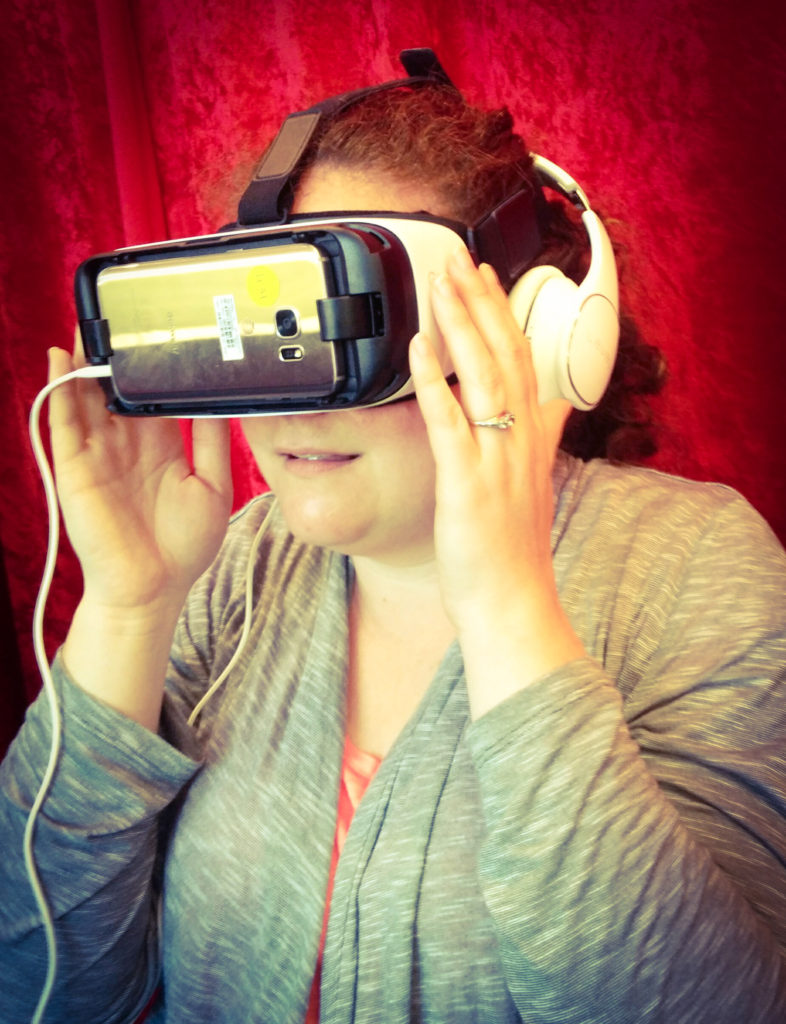 Music of the Spheres

Maikaru and A Dose for Dominic are going strong on the film festival circuit. Here are a couple of ways you can check them out.

Maikaru is up an Audience Award through The Audience Awards website. Please consider watching and voting for our film… and then vote again (you can login and vote once a day).

Maikaru took home the award for Best Documentary Short at the 2014 Seattle International Film Festival. SIFF is one of only 34 film festivals in the world where, if you win a juried prize for short films, your work is considered to be Oscar eligible.

On Monday May 26th Maikaru won the award for Best Documentary Short at the Seattle International Film Festival. SIFF is one of the top film festivals in the world and by winning one of their juried awards Maikaru is now eligible to be screened by the Motion Picture Academy of Arts and Sciences for the Best Short Documentary Oscar. There are only a couple of ways to qualify as a short film for consideration for an Oscar and we won an award at one of only 34 film festivals that will get you a slot to be screened for the Academy.

This award came completely out of the blue and the crew and I were lucky that Writer/Director Amanda Harryman had decided on a whim to attend the ceremony. I am even OK that she woke me up to deliver the good news!

Here is what the SIFF jury said:

An honest, vulnerable and authentic piece that exposes an invisible issue that is happening in Seattle and worldwide. The character’s story of healing leaves the audience with a sense of hope. The use of artistic footage illustrates the character’s transformative journey.

I look forward to talking about the continued success of Maikaru in the near future!

Congratulations to my student Kateah Nims! Today she became the first Arts and Academics Academy student to win an award at the Northwest High School Film Festival!